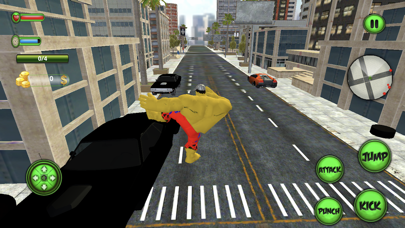 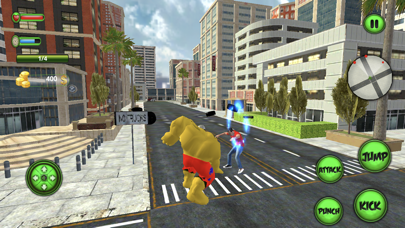 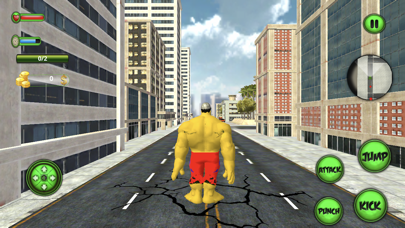 Amazing super monster is an ultimate fighting game for players. Who loves to engage in a deadly fights in the city. We are working on creating a deadly monster to fight ninja gangsters in the city and the monstrous creatures and owl man spread in the city. Get rid of all monster hero faced other monsters.
We have created this deadly incredible monster hero fight game for the monster loving gamers.
Our Super hero monster is equipped with many kung fu fight techniques. Amazing Monster Super Fighting with special powers to save the city from annihilation & crush & smash.
Use your all strategy and fighting skills with fantastic power. Being a big monster hero, play and fight people and become Super Hero of the city . Smash and crush everything to play incredible superhero games and destroy the gangster monsters with the punch, kick and attack in these superhero fighting games. Use big incredible monster to fight against big monsters and gangsters without a weapon as an exceptional smashing power and become the incredible Super monster in the City .
We have designed a 3D city environment for our gamers so they can enjoy real free fighting games in the town.

Be the first to review “Amazing super monster” Cancel reply