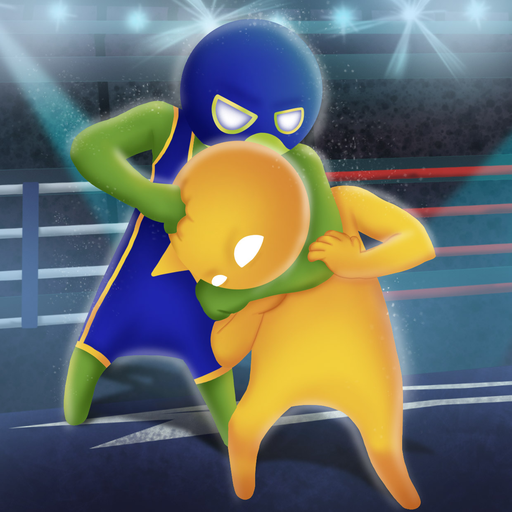 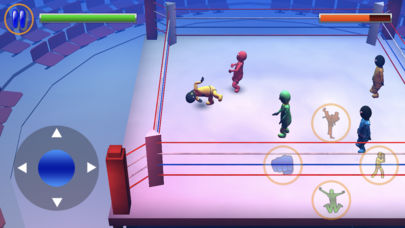 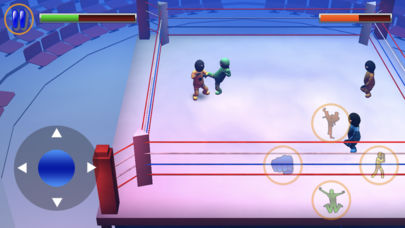 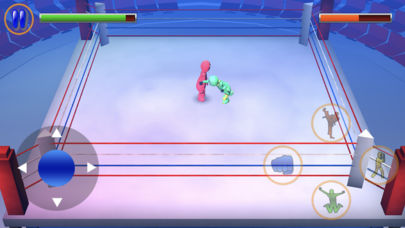 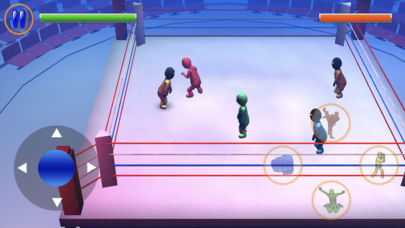 Comedy Beasts Simulator is a Wrestling Funny game .Fight other wrestlers and try to win in the fight by destroy the other wrestlers power or by throw them out of the ring .
The Characters in the game are Funny and comedy , The Wrestlers has a fighting skills and will fight against others one by one or against multiple Al opponent in the funny environment.  There are multiple wrestlers you can choose from yellow , blue , red ، Purple and green. And some of them will wearing mask and other wrestlers dress . so we hope for all of the players to have a nice time with this game .

Be the first to review “Comedy Beasts Simulator” Cancel reply